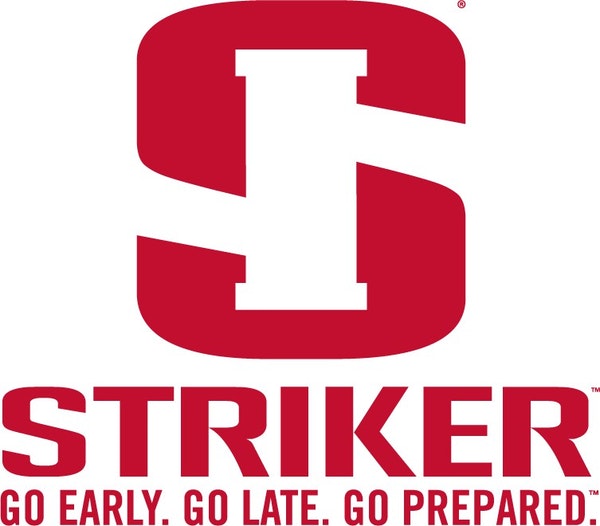 Striker was initially started to fill the needs of snowmobile drivers in Minnesota, however it has since shifted to fill the needs of avid ice fisherman. Striker is an industry leader and is known to make the warmest and safest clothing. Not only is Striker’s clothing warm, but their bibs and jackets are the first of their kind to float. Ice fishing can be a dangerous sport, ice conditions can change on a day-to-day basis and being prepared should be your first priority before hitting the ice. Go Early. Go Late. Go Prepared.