I've been fishing since I was 5 years old and lived on the dock at my Grandpa's house. In 1991 I joined the Northstar Bass Club out of Fergus Falls, MN and fished tournaments until 2014. In 2012 I founded Bass Brawl Tournament Trail and we ran tournaments until this season. In 2015 Bass Brawl Outdoors was started and Lyal Held and I fish and film together since then. In 2018 I joined the Heart O Lakes high school fishing league as a director and became coach for our school fishing team. We are up to 500 members in our league and my team has approximately 30 anglers. My wife Candace is a RN at Essentia Health in Fargo, ND and we have two boys, Andrew 15 and Logan 12.

Get Email Updates about Casey Ehlert 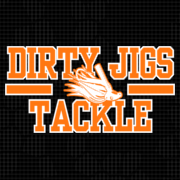 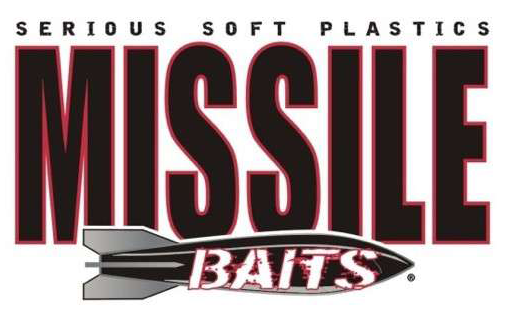